"A new face for the future"

Details
In December, 2008, residents of the Churchville-Chili Central School District in Churchville, New York, approved a $56 million capital improvement project.  The successful voter referendum was a result of extensive pre-referendum planning by all parties involved.  And, in September, 2013, the project was completed on schedule to welcome their students to the 2014-2015 school year.

A major focus was the high school, which underwent a major realignment of programmatic functions along with enhancements to science rooms, home and careers rooms, entrance definition, and corridor alignments.  The main entry at the high school was completely reconfigured. This portion of the facility exhibits façade reconstruction on the existing building and a continuation of the revitalized façade theme onto the adjacent areas of additions. The featured backdrop for the main entry is a curvilinear glass roof structure covering the circulation lobby that surrounds a new 1,200-seat, Performing Arts Center. In October, 2013, the center opened its doors to the community with a performance by Rochester Philharmonic Orchestra. 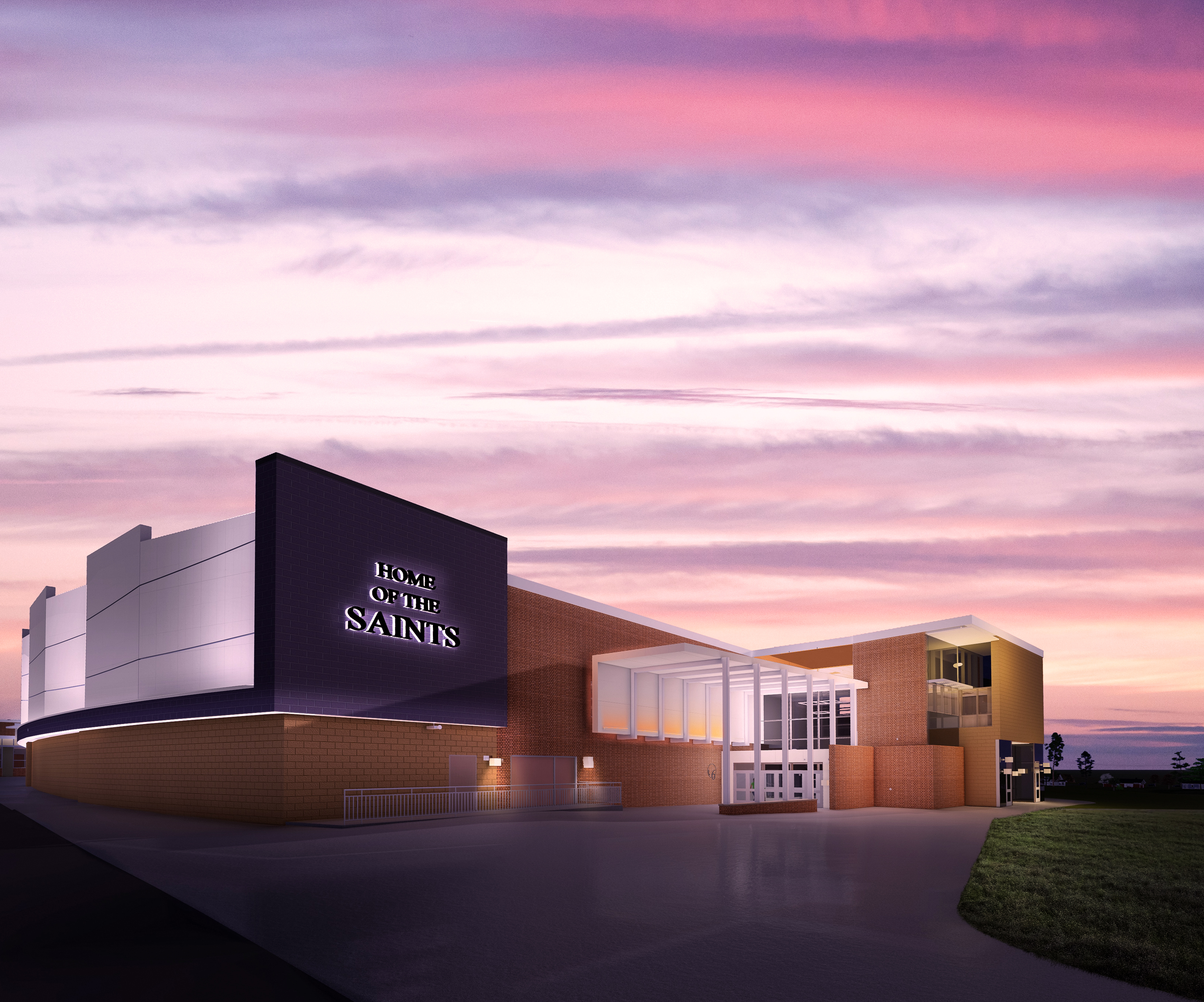