"A Bright and Welcoming Center for the Community"

Details
The Boardman Road Branch Library, located in the Town of Poughkeepsie, is a 24,000 square foot facility built within and around a former IBM campus central plant building. SEI worked extensively with the Poughkeepsie Public Library District to find a suitable donor building, and to create a program that integrated new and existing structural elements. The library replaced the Arlington Branch Library, an aging structure on the outskirts of the City of Poughkeepsie, NY.

With a budget of $7.2 million, work started in October of 2013. The original 19,000 square foot structure was emptied, cleaned and prepared for building improvements to create the two main library spaces, community assembly area, and main storage area within. All existing major clerestory and window openings were kept to retain a reference to the original building’s character, and to let ample light into the main spaces. At the same time, two additions totaling 5,000 square feet were constructed alongside the existing structure. The north addition consists of a new full-glass entry lobby, rest rooms, and versatile community program spaces, while the east addition houses staff offices and a central library circulation.

In order to bring the existing brick and metal panel structure up to current standards of energy efficiency, a layer of high-density continuous insulation was installed at the entire building envelope prior to applying new finishes. This, along with insulation at addition walls and all roofs that meets or exceeds the stringent standards of the New York State Energy Conservation Construction Code, creates a library that blends a bright open floor plan with efficient building dynamics. 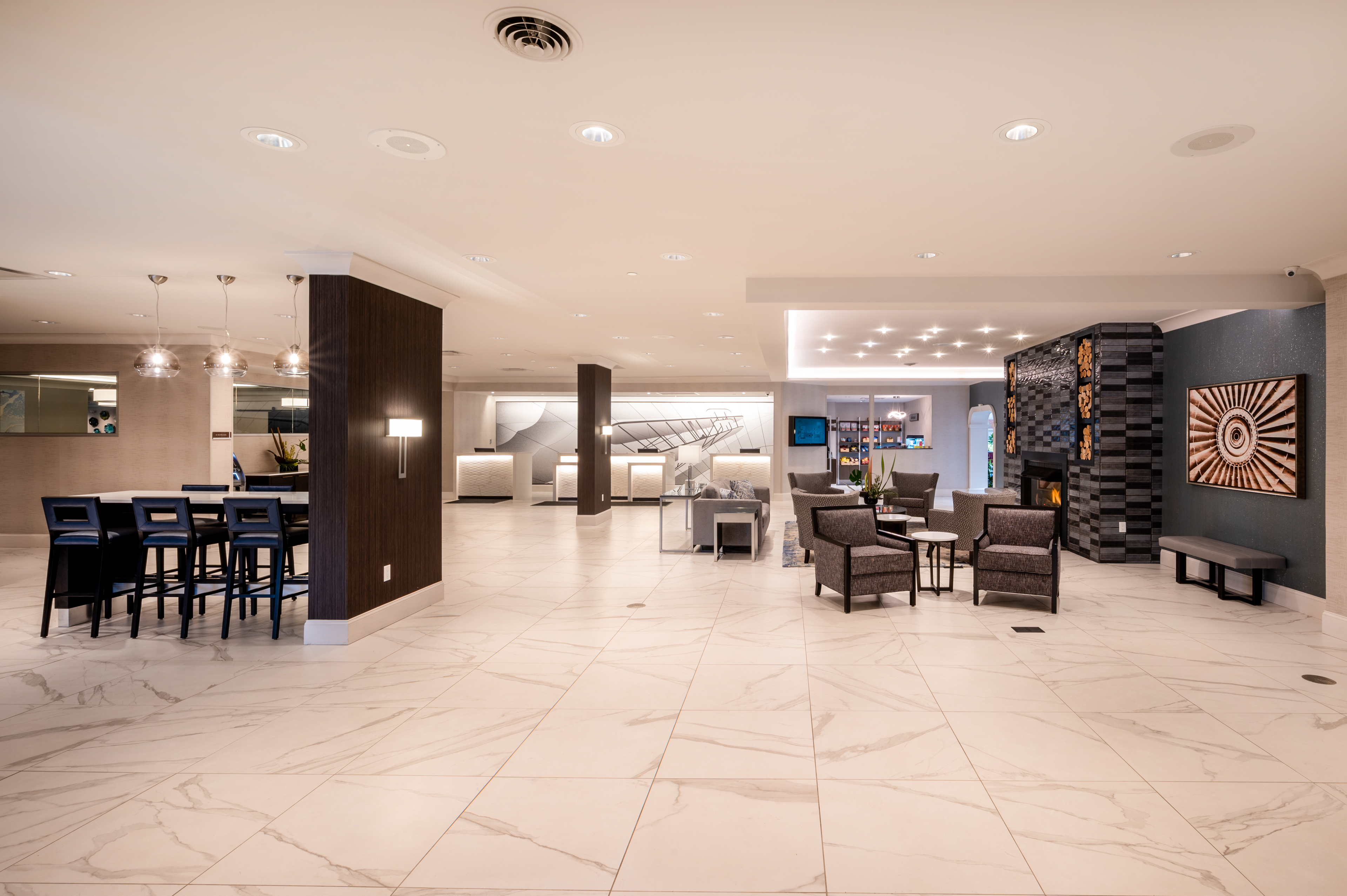 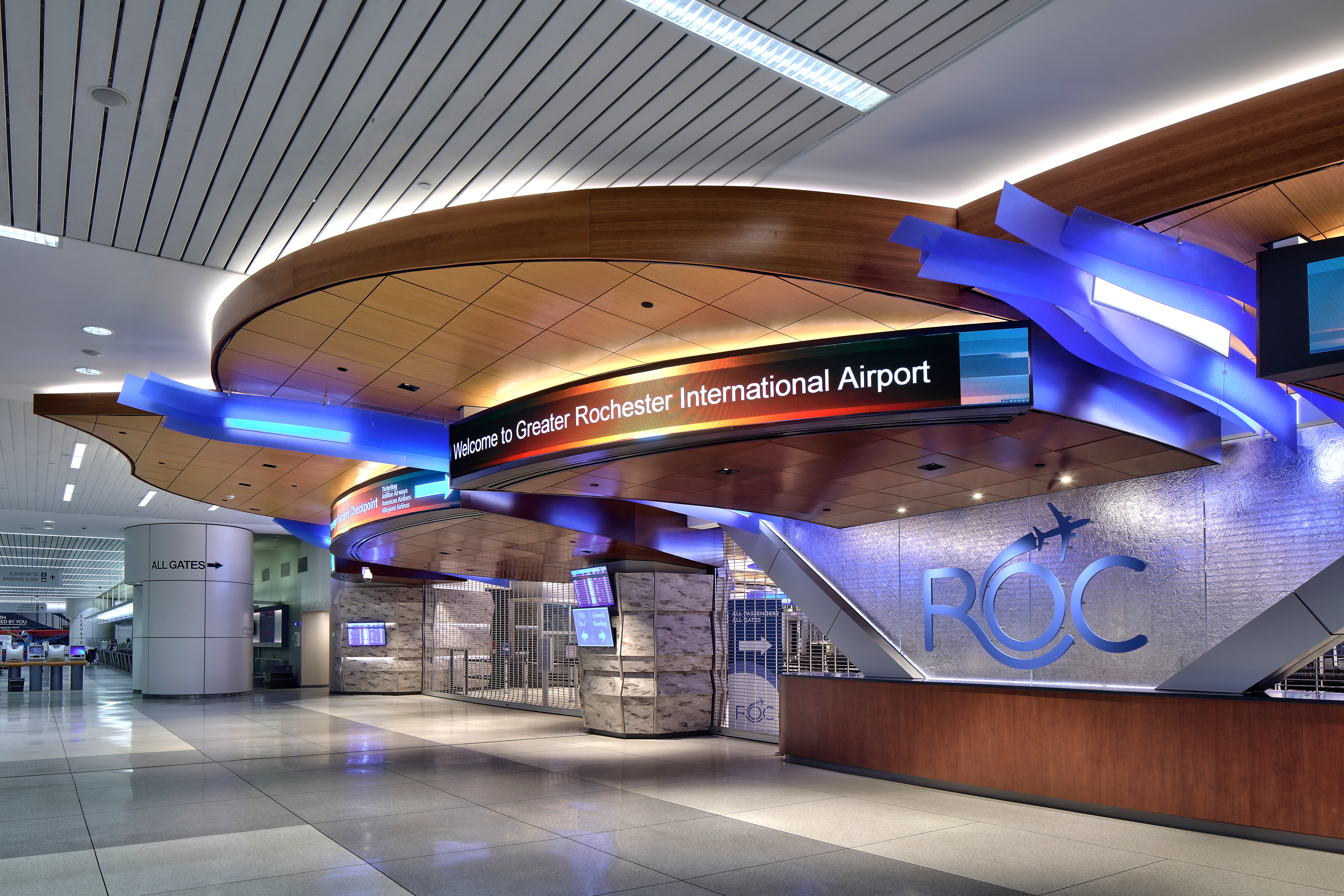 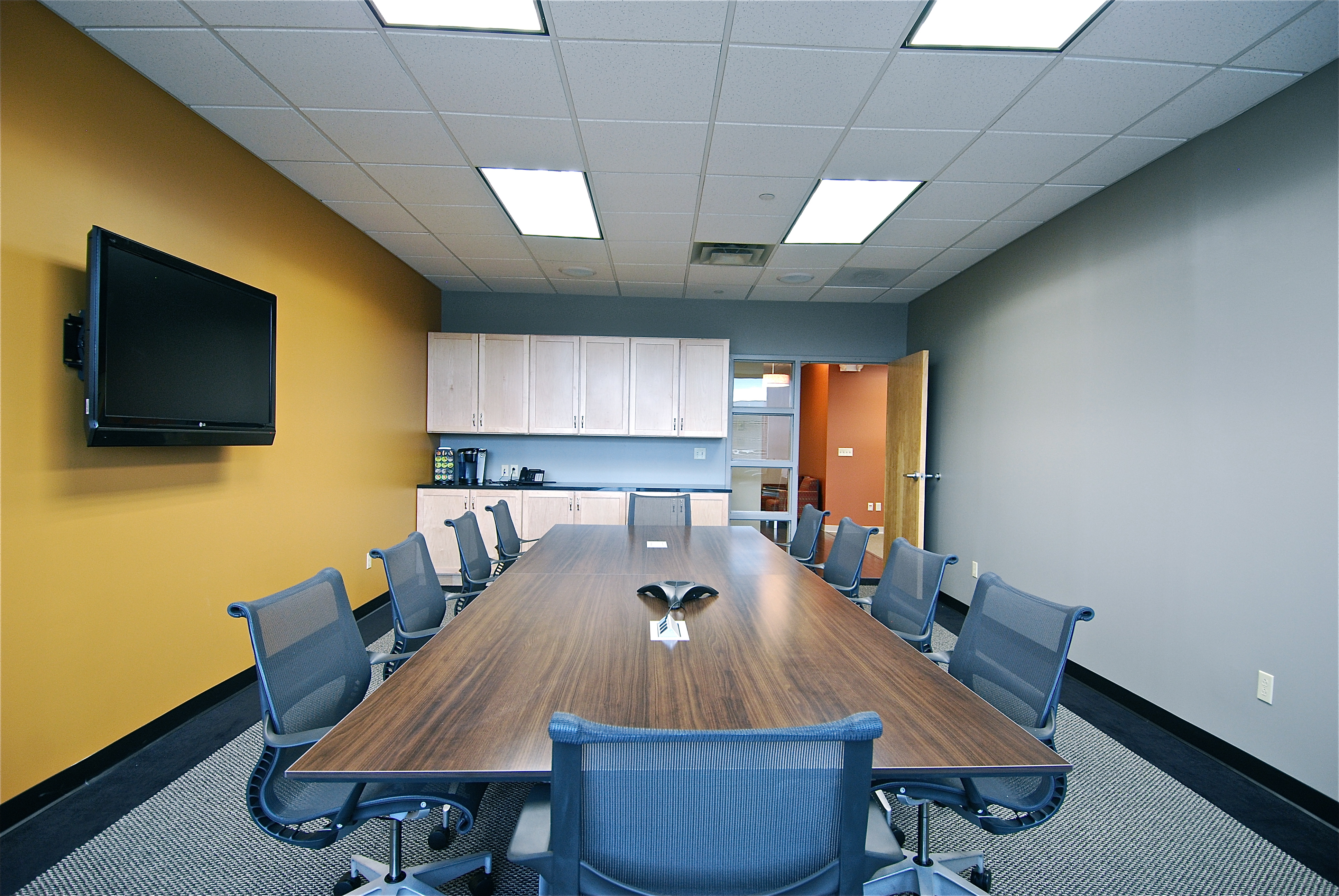 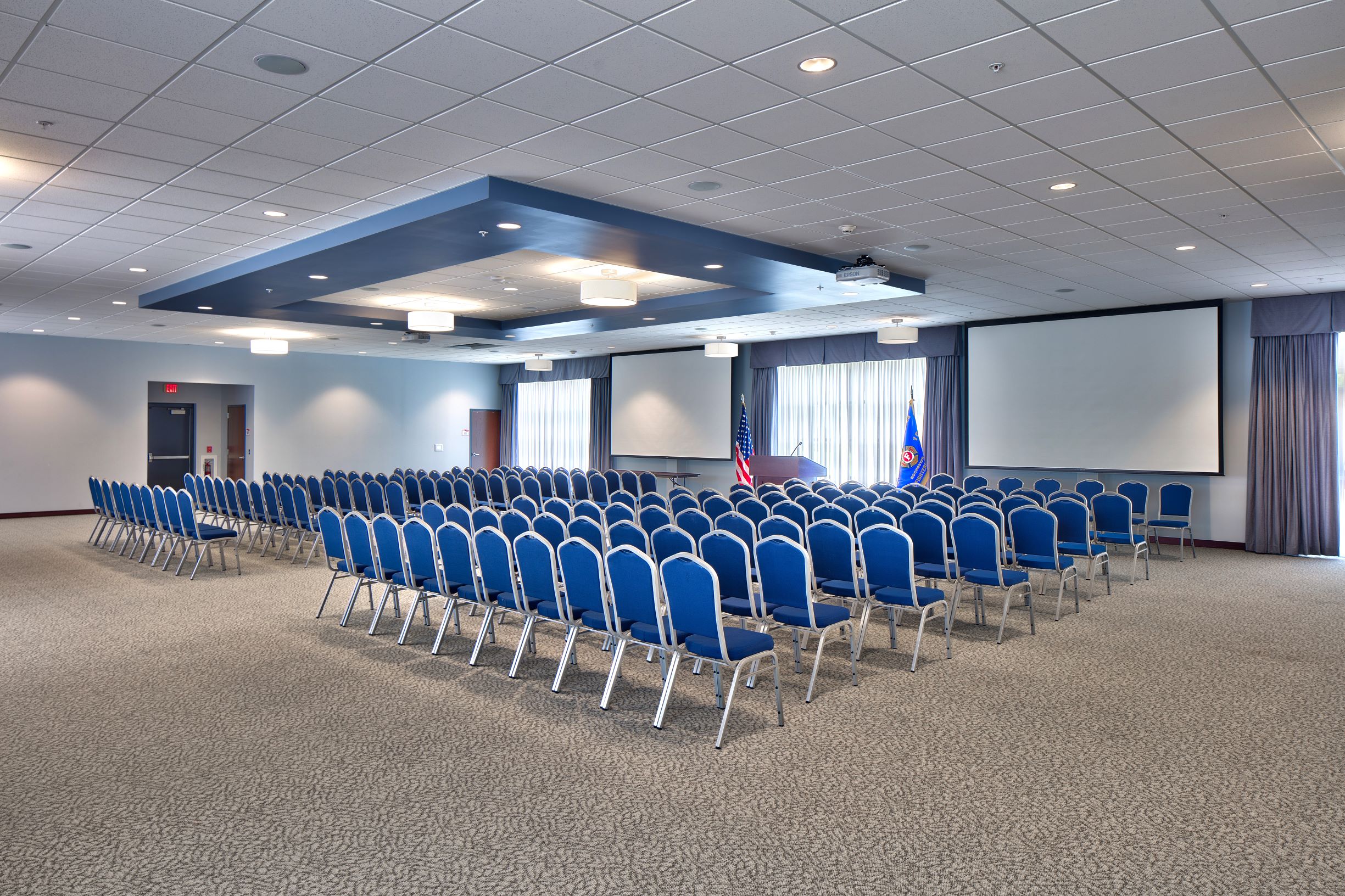 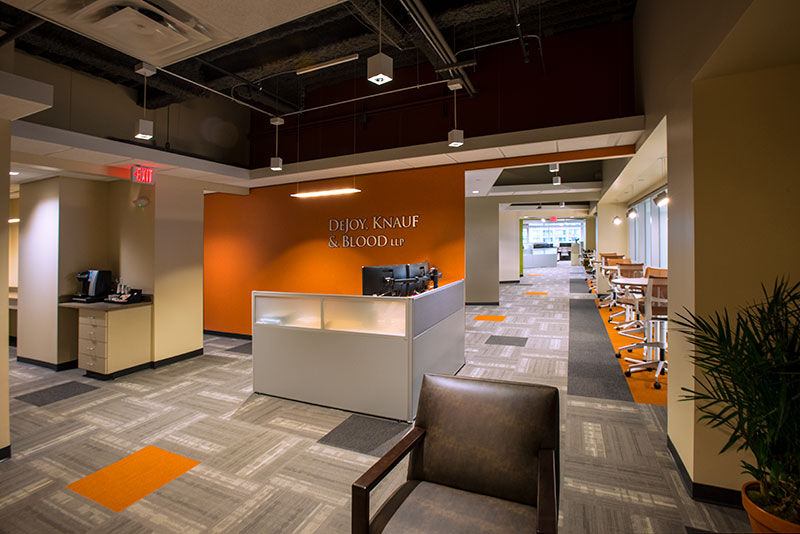 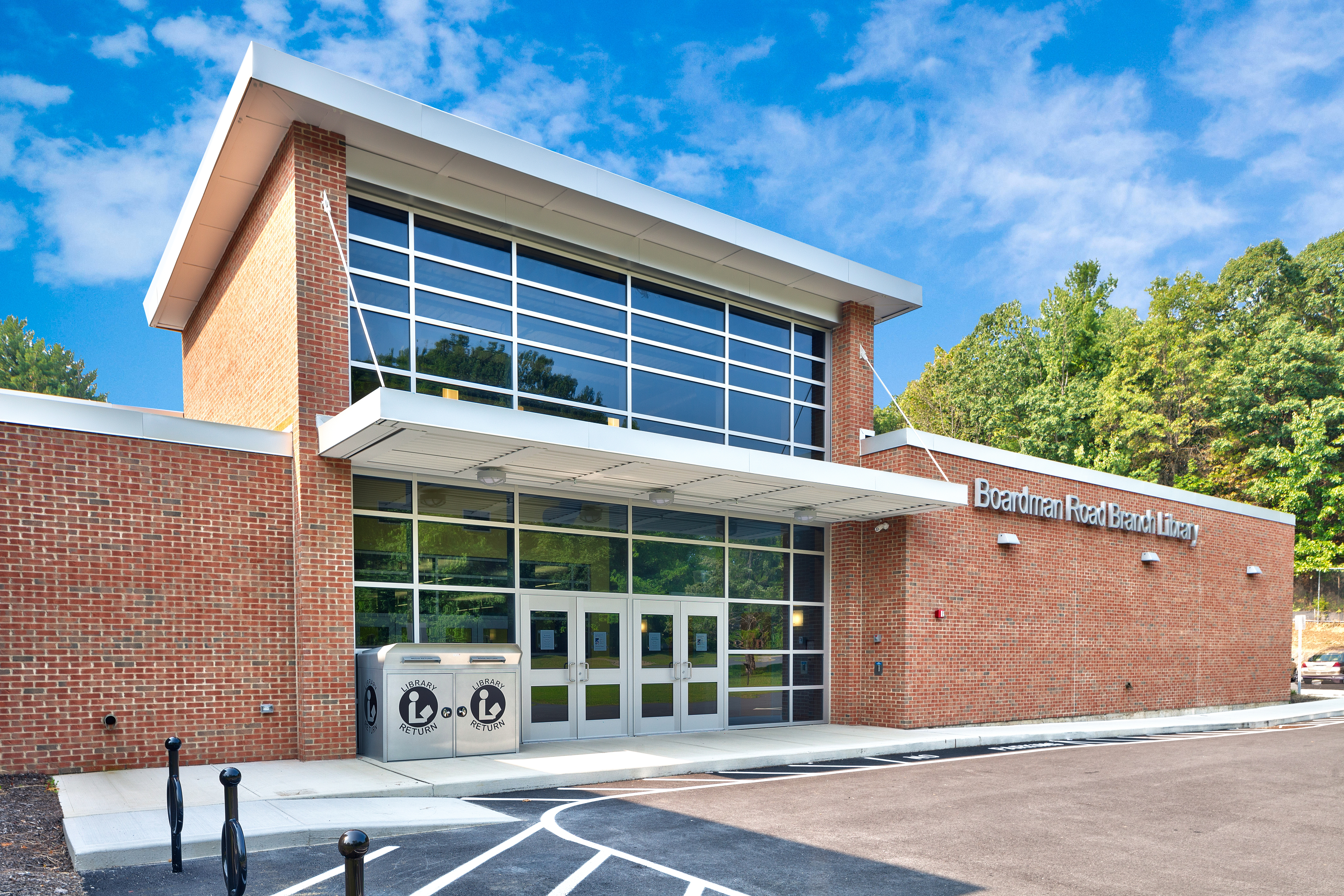 Rochester, NY
BACK TO ALL PROJECTS