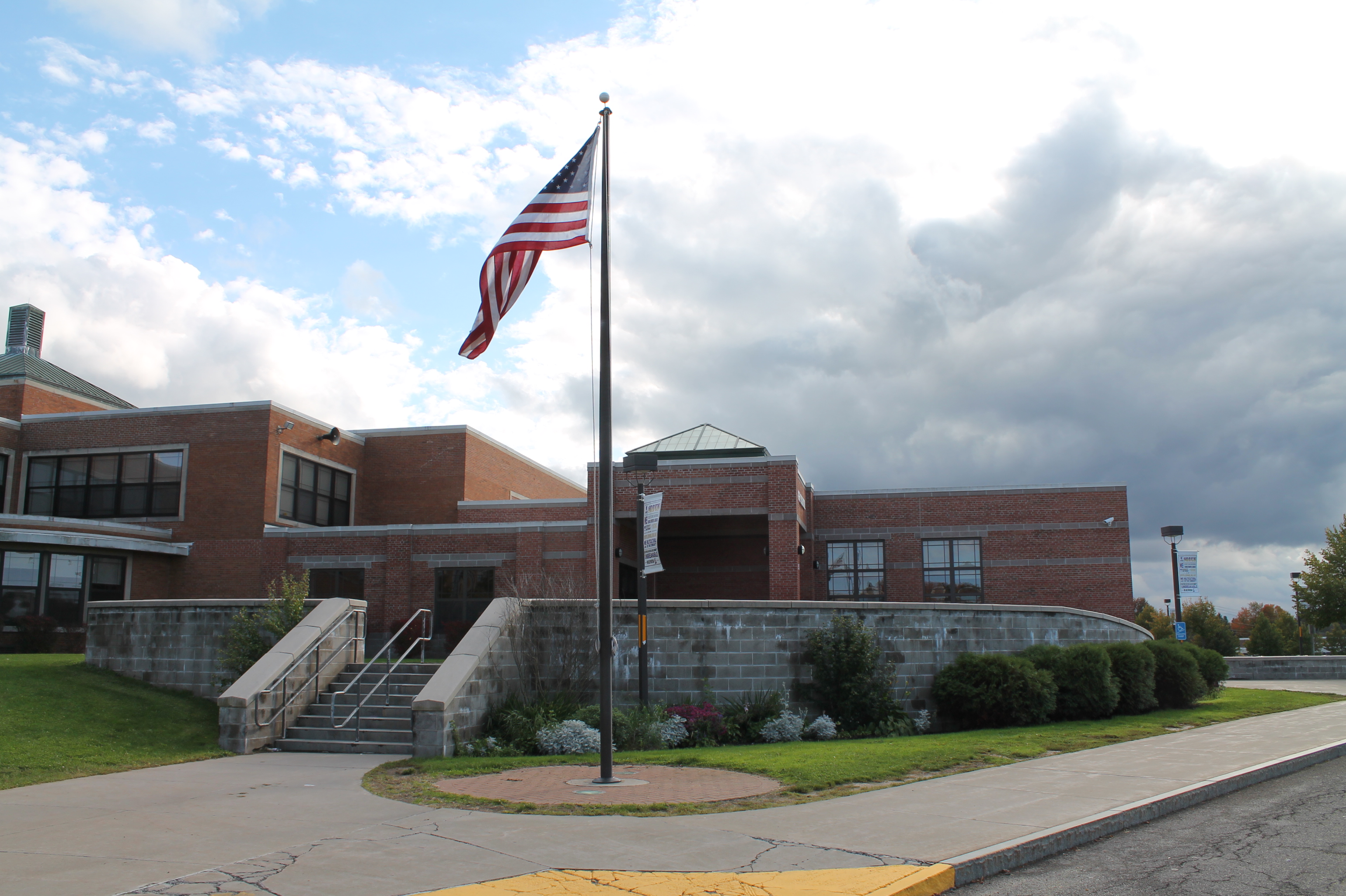 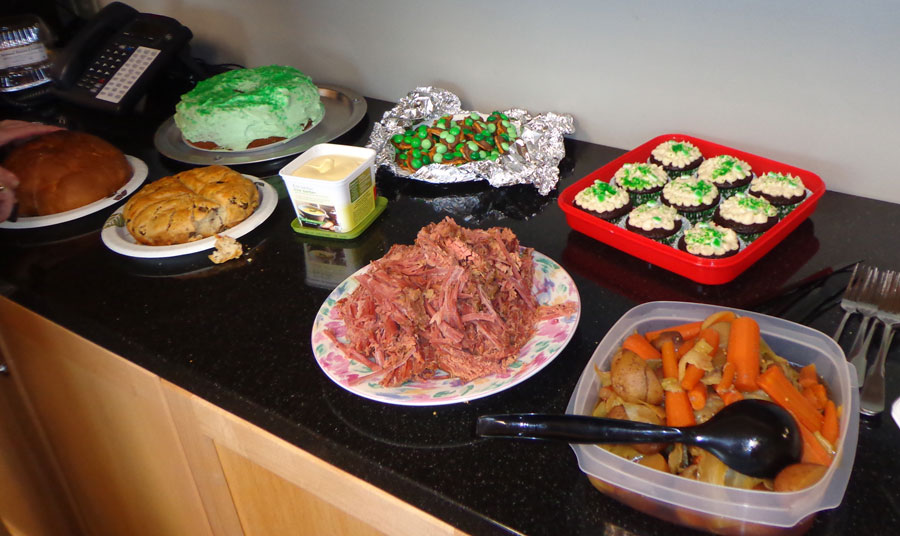 Wow, this makes me want to move to the Albany Office, for sure! Looks yummy! Great picture of ... 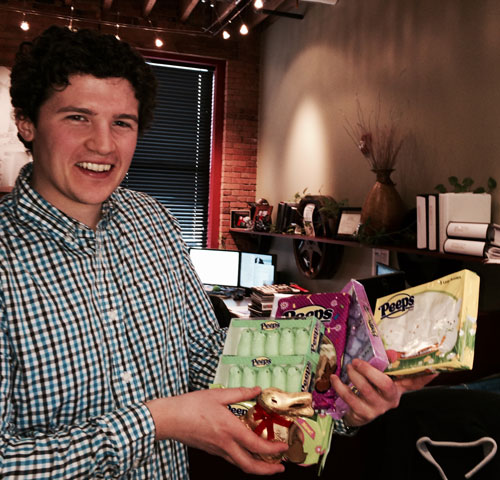 In today's random drawing of commenters in the Peep Contest, we are pleased to announce that ... 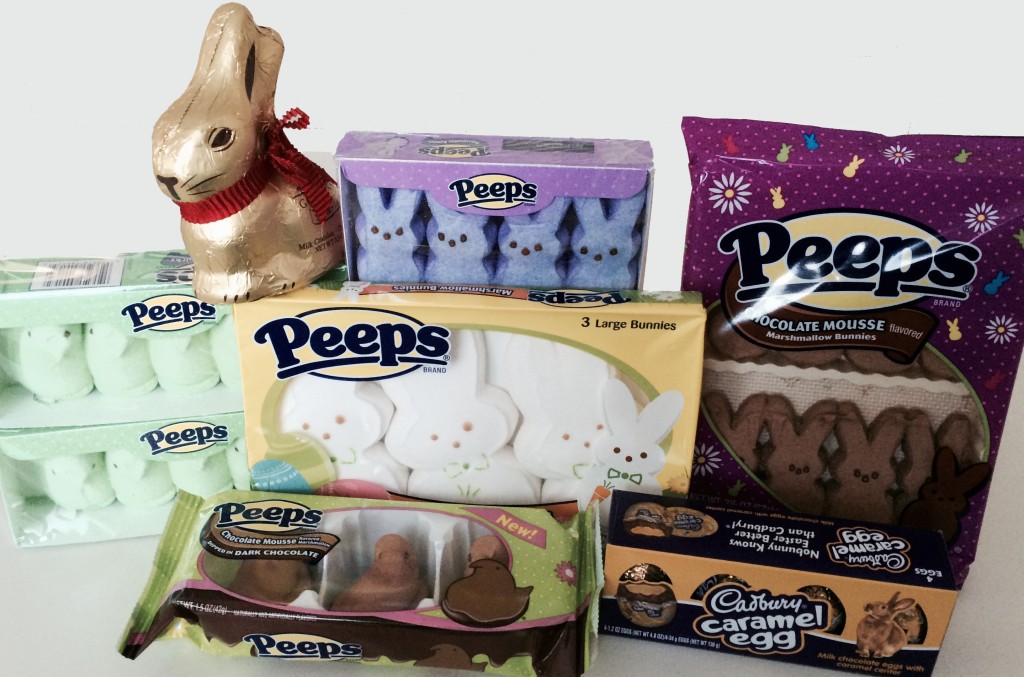 Isn't it time we heard a Peep out of you? This is the easiest contest you have ever entered, ... 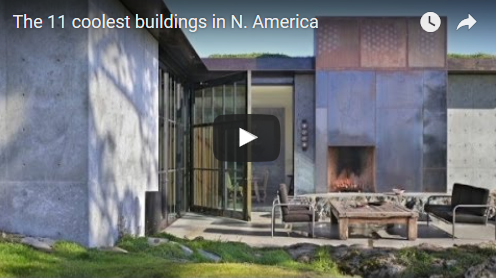 Watch as this video celebrates the 11 Coolest buildings in North America as recognized by ... 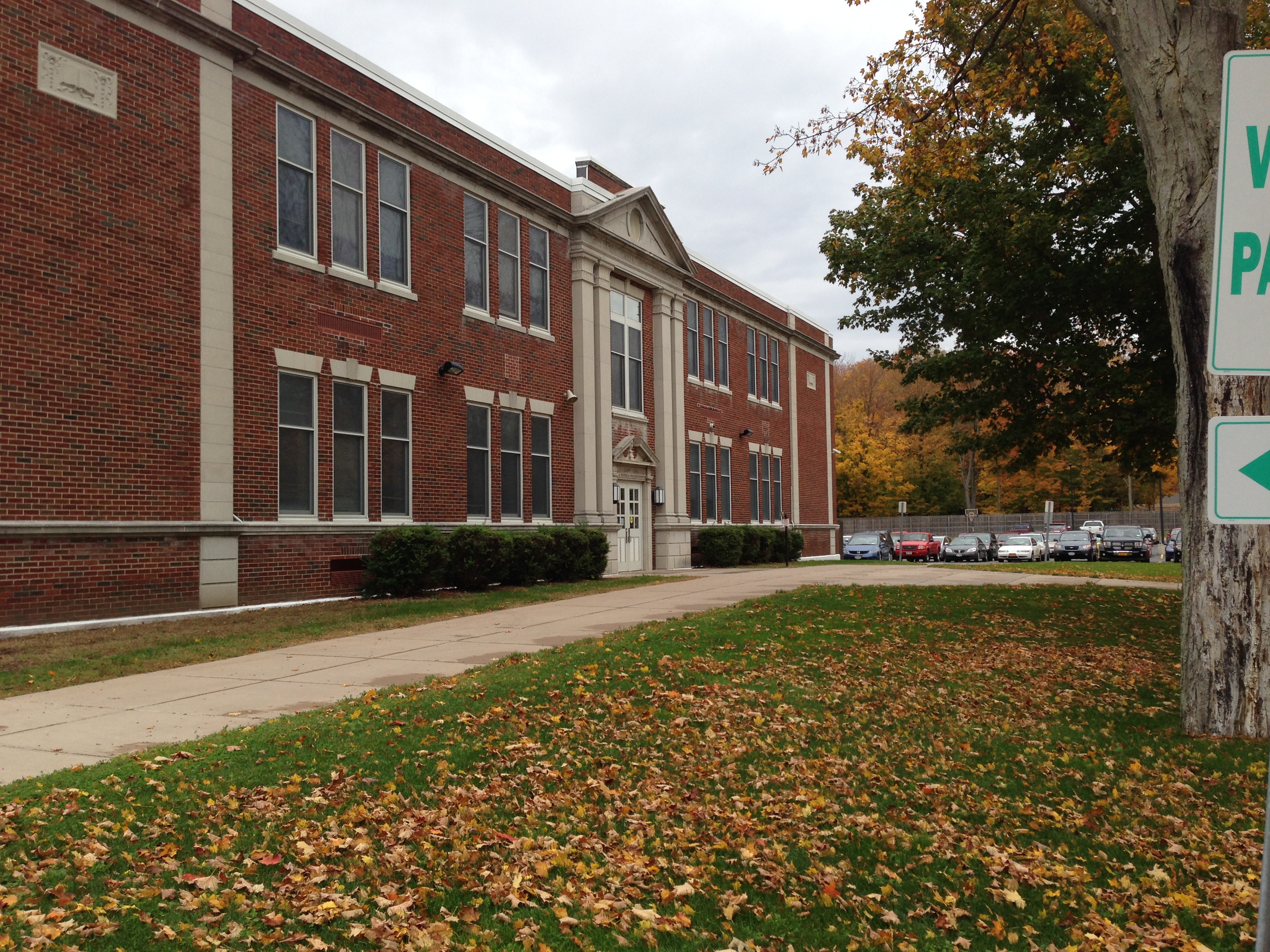