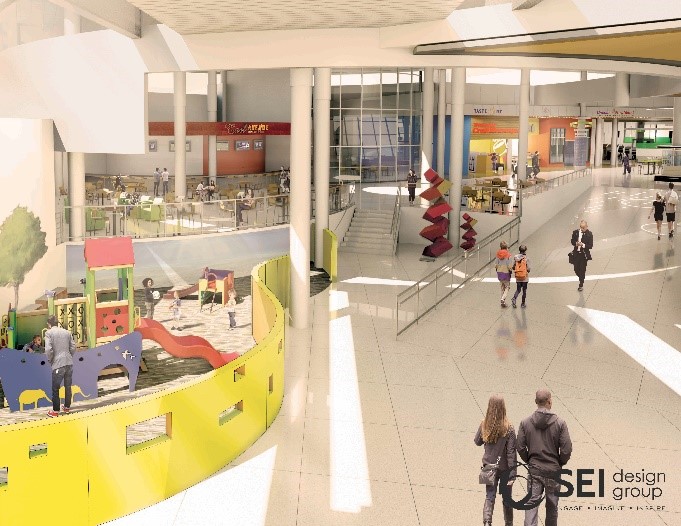 Design renovations at the Greater Rochester International Airport are under way. Working with CHA ... 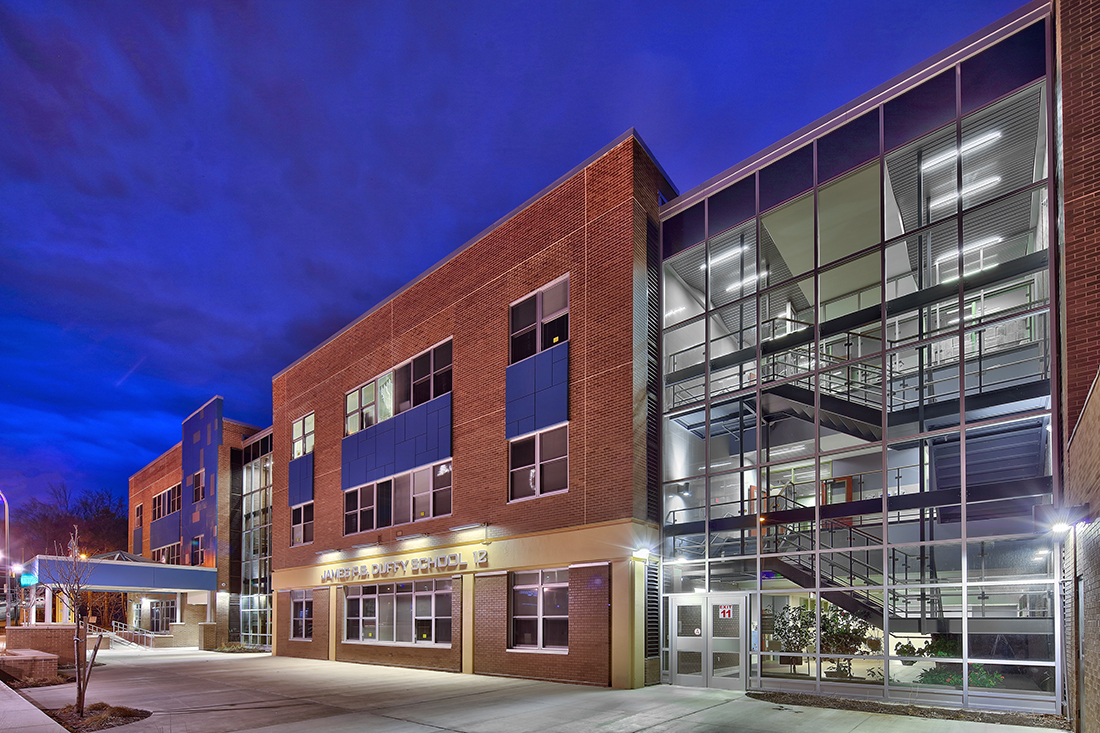 SEI in Learning by Design Magazine

SEI is a proud sponsor of the Syracuse Educational Foundation - and congratulates all honorees ... 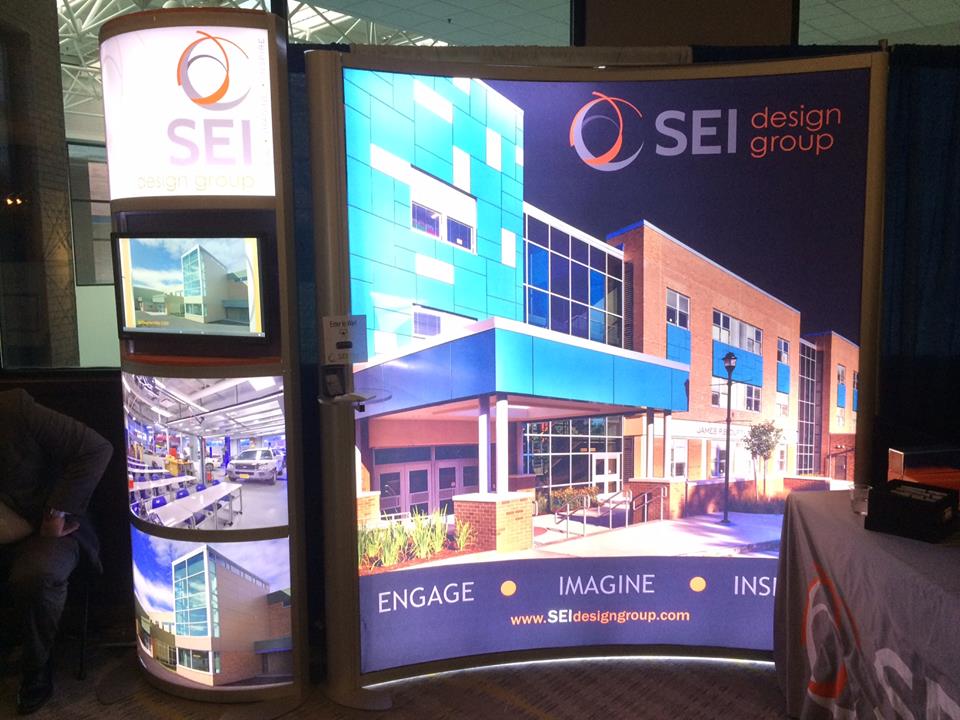 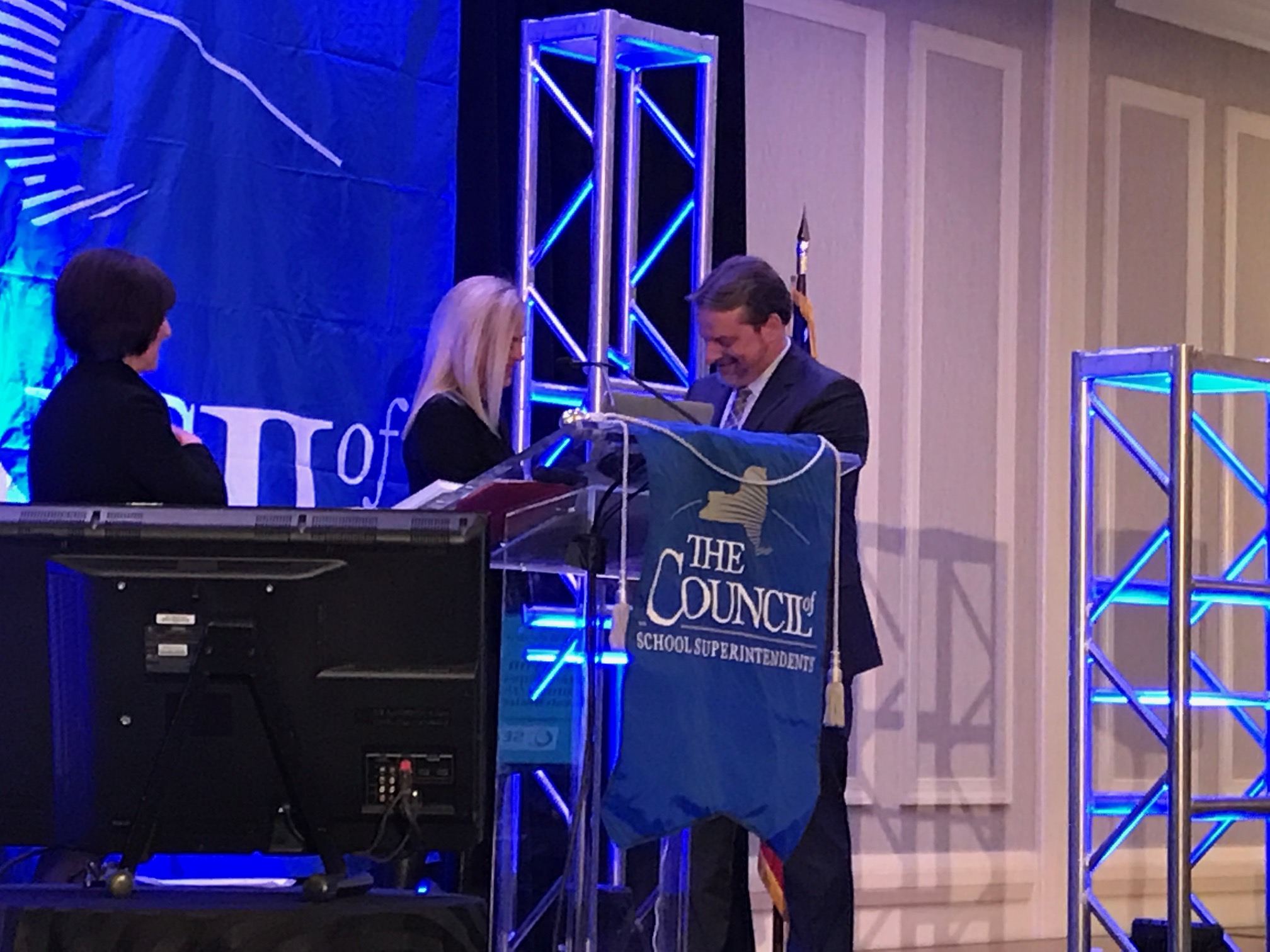